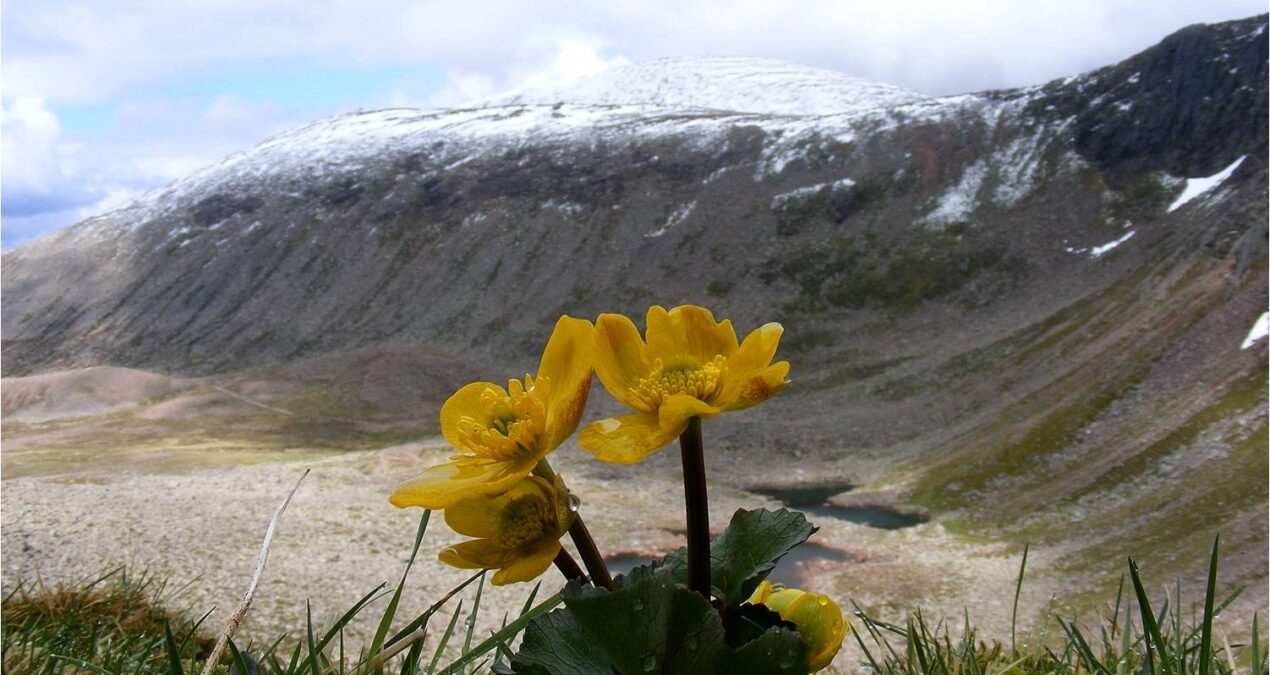 Last year I was asked to write a piece for mezzo-soprano Lucy Goddard and pianist Siwan Rhys. Lucy and Siwan have a wonderful duo partnership that has already seen numerous pieces commissioned for their American Songbook project; for me though, the brief was different: something about climate or the natural world.

Everyone’s writing about Nature nowadays: perhaps it’s the defining artistic subject of our age, like Religion or Love in previous eras. Unlike the Romantics, we’re no longer sure of our place on this planet; we grasp (if we’re paying attention) onto everything the natural world still is – every beauty, wildness, otherness, mystery, abundance, grandeur – as a psychic lifeline from our apparently sinking civilization. We begin (too late) to glimpse the complexity of the world’s ecologies and ecosystems, the symbiotic interconnectedness of life on earth – perhaps in time to save some of it, and allow for an epoch of regeneration to follow this one (with or without us).

I see this latest ‘turn to Nature’ in the arts as part of a profound shift in society’s addled consciousness, one which was prefigured by the great Scottish writer Nan Shepherd in her classic of nature writing The Living Mountain, first published in 1977. The beauty of Shepherd’s book – an account of her years of walking in the Cairngorms – is the way attention to the tiniest detail of the mountain world around her opens up paths of deep philosophical reflection. Her writing has been described as a kind of informal phenomenology: she observes her environment with crystalline precision – its weathers, terrains, animals, birds, plants – and explores minutely its effect on her as she traverses it – how the light falls on a particular loch, the feel of different textures of plants or cold water against her legs, the sounds of birds and wind. By the close of the book she has identified herself completely within the mountain world:

“I have walked out of the body and into the mountain. I am a manifestation of its total life, as is the starry saxifrage or the white-winged ptarmigan.”

This reminds me of Merleau-Ponty:

“As I contemplate the blue of the sky, I am not set over it as an acosmic subject;…Rather, I abandon myself to it, I plunge into this mystery, and it “thinks itself in me.” I am this sky that gathers together, composes itself, and begins to exist for itself, my consciousness is saturated with this limitless blue.”

Having got permission to use Shepherd’s words, the question became what to do with them. I realised that I didn’t want to add anything: the attraction wasn’t to how well they’d ‘set’ to music, but to what they were in themselves. So I left them be, and worked on a way of declamation somewhere between chant and spoken recitation, by way of John Cage. I also wanted to draw out the strong sense of embodiment in Shepherd’s text: if the singer was reading her words then in some sense she was becoming Shepherd herself, so it was logical to place her in the mountains, walking, sensing, breathing and feeling. This, I realised, tied in with what I wanted to make for Lucy, a singer whose bodily awareness while performing is particularly strong, and whose meticulous approach to embodying her voice (or, voicing her body) I had observed on many occasions as she performed in my ensemble. I asked her to sing through all the warm-up exercises she uses, starting from breathing. This became the starting-point for all the other vocal material in my piece, which gradually expands the range of the singer upwards and outwards from simple breath sounds.

The piano needed to be in the mountains with the singer, not the parlour or the concert hall. Deciding not to use extensive inside-piano techniques I ended up cheating slightly in incorporating a tape part of sine-style tones (the precise voicing of which was achieved by my colleague Newton Armstrong – enormous thanks to him for this work) using a gamut of pitches derived from the harmonics of several prominent piano notes. This gave me a kind of sky to work with, and even an analogy for horizon, out of which and into which the electronic tones swell and fade. The piano part was similarly clear in concept: most of it consists of materials made from one or a few notes, divided into ‘Trembling’ and ‘Reflecting’ figures which provide a kind of variegated rhythmic drone – analogous to changes in atmosphere, light or texture in the mountain world.

Most important is the sense of scale, and how that interacts with the level of individual detail: part of Shepherd’s genius is how she builds up the living texture of the Cairngorms in the reader’s mind through multiple vantage points, sometimes deployed with almost kaleidoscopic speed, other times slowing down to focus on one particular phenomenon in detail. Opening the book at random I read this paragraph:

“The sound of all this moving water is as integral to the mountain as pollen is to the flower. One hears it without listening as one breathes without thinking. But to a listening ear the sound disintegrates into many different notes – the slow slap of a loch, the high clear trill of a rivulet, the roar of spate. On one short stretch of burn the ear may distinguish a dozen different notes at once.”

We are standing in one position but – if we attend closely – we hear a multiplicity, all coming from different places, all with different speeds, forces, sounds. In this single spot to which Shepherd has brought us, we hear all of the mountain’s waters at once, picture the torrent, the rivulet and the loch in the space of the sentence: the mountain’s scale and terrain both universal and particular at the same time. And this image is set up with another, even more disarming, almost surreal: the equating of mountain with flower – the colossal with the tiny.

Much of my recent work engages with scale, particularly long-duration, which seemed the way to respond to Shepherd’s approach; in spite of the ‘simplicity’ of the musical materials the piece couldn’t be condensed into the suggested 10-15 minutes. Eventually, Plain Air extends to 56 minutes, a series of episodes (each one recitation followed by vocalise) built around Shepherd’s investigation of the different sensory stimuli of the mountain. There is, appropriately, a lot of empty space: something we don’t generally allow into music but which as seems vital to our psychological health as is a walk in the mountains.

I titled the piece Plain Air, a kind of mistranscription of ‘plein air‘ – ‘outdoors’. If Shepherd had been a painter she would surely have painted en plein air; I like, too, the association of plain with openness, and perhaps too the plateau terrain of much Cairngorm landscape.

Lucy and Siwan gave the first performance on 22nd June 2022 at a Musicon concert at Durham University. We hope to give further performances in 2023 and 2024.

Here are a few selected extracts from the first performance; later on there will be a complete recording.